Why I became a Veterinarian 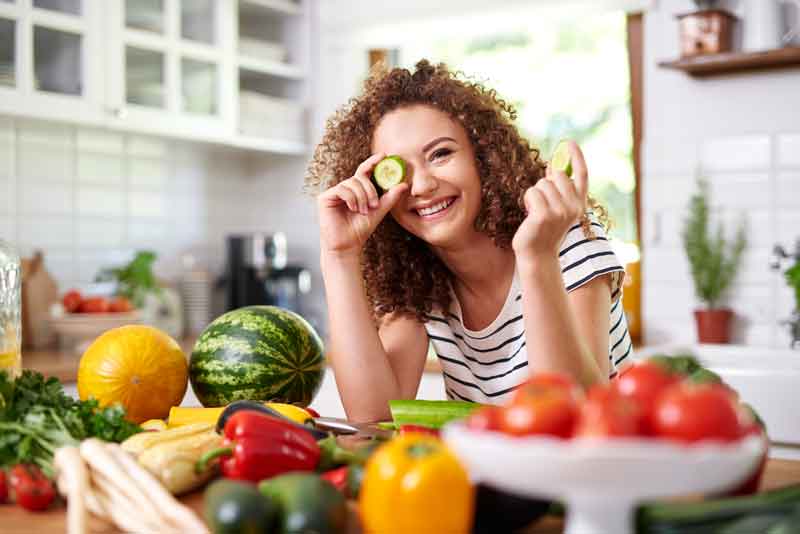 In elementary school I really liked science and math. I thought medicine was the ideal field for me to go into. My father wanted me to become an MD. So as soon as I was old enough I volunteered as a Candy Striper at our local hospital. It was an eye opening experience. No one really appeared to enjoy what they were doing. The nurses were overworked and the doctors appeared very aloof. We had always had pets and I loved animals. So the very next summer I spoke with my veterinarian about volunteering for the summer. Little did I know that this was also the time when a new virus was hitting the Atlanta pet population. That virus was Parvovirus.

I was the kennel help. Each day sick puppies and a few adult dogs would come in vomiting and having diarrhea. Parvovirus had a very distinct odor that it produced in the stool. I later learned that odor came from the sloughing of the intestinal lining. There were so many sick ones that the stainless cage bank was full. We had to use regular plastic kennels for the overflow. Each night I would look at all the sick pets and hope that some would survive. Every morning I opened the kennel door while holding my breath. And every morning it was devastating to find their cold little bodies dead in the cage. I would clean the cages with tears running down my face. This went on for weeks. I thought to myself I don’t know if I can do this every day because it was gut wrenching.

Then one day there was this little chocolate lab puppy who came in. She was about four months old. She had just started getting sick two days prior to coming in. She was so sick but she managed to thump her tail weakly for me. That night after she received her treatments I put her in one of the small kennels. I spoke to her for a few minutes and rubbed her little head. The next morning I dreaded opening the kennel door. But as I peaked in the room I didn’t see her immediately. She was balled up in the back of the cage. There was a huge puddle of bloody diarrhea and vomit in the front of the cage. I opened the door and put my hand in to touch her and she lifted her head! She was so weak she could barely stand. I rushed her to the treatment room so she could be seen by the doctor. I checked in on her to clean her cage several more times throughout the day. Each time I would pet her head and tell her she was a strong little puppy. The next morning when I opened the door she was at the front of the cage. Her eyes were so sad but she was able to stand. Little by little each day for the next 3 days the puppy got better. By the end of the week she was no longer vomiting so we offered her a little food. She was ravenous! The doctor told me if she kept the food down and did not vomit overnight she would be able to go home the next day. That night I prayed that the little puppy would not vomit.

The next morning I opened the kennel door and there she was wagging her tail waiting for me. As I got closer to the cage I crossed my fingers. She had not vomited! The doctor called the owner with the good news. To this day I can still see her leaving through the front door of the clinic wagging her tail. That was one of the most joyful experiences of my life. That day was the day I decided to become a veterinarian. I was 13 years old.